What Are Chameleon Diamonds? 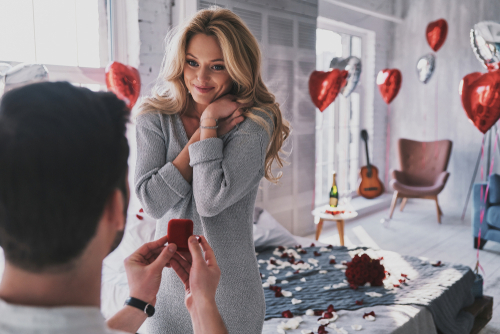 We have seen and heard of diamonds of a variety of colors- blue, red, pink, green, etc. All these are valued irrespective of their color. In fact, diamonds of all colors are valuable. But, have you ever heard of a diamond that can change its color?

Chameleon diamonds change their color which is influenced by the temperature outside and light passing through it. What is fascinating is that these stones are not rare. Our scientists are still working on finding out the reasons for their changing color. Despite its abundance, very few people own these diamonds. It is usually found in a diamond collector’s locker or very rarely in jewelry.

As said before, its color is determined by the temperature and light in its environment. Under normal circumstances, that is, the temperature and light we live in, a chameleon stone will be green in color and when heated for twenty-four hours it became yellowish-orange in color. The color of the stone changes from brown to bright yellow or orange varying from cold to hot environment.

Why Do They Change Colour?

There is more to know about these bizarre beauties. So far, our knowledge is limited to their structure which comprises of high levels of hydrogen, traces of nickel and nitrogen in their crystal lattice. The scientists say the thermochromism properties of the diamond might be due to their unique chemical composition.

The biggest chameleon diamond ever found is known well in the industry and is called Chopard Chameleon which is 31.32 carat in weight. Another huge diamond, which weighed 8.8 carats was auctioned for $590000 a few years later at Christy’s. Also, a 4 carat chameleon diamond was auctioned for $290,000. The 8.08-carat diamond was estimated to be of $2,100,000 in value by GIA.

Chameleon diamonds make mesmerizing bridal set engagement rings. These as bridal engagement rings will attract attention when against the white dress and will make any bride look gorgeous! 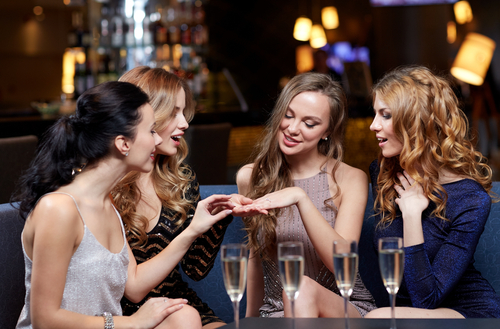 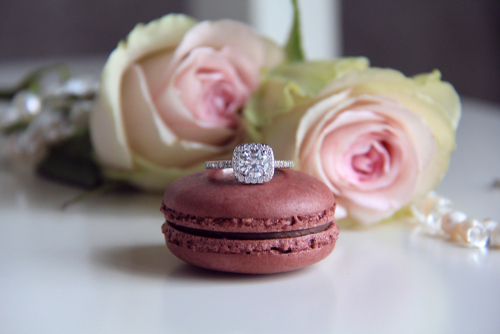 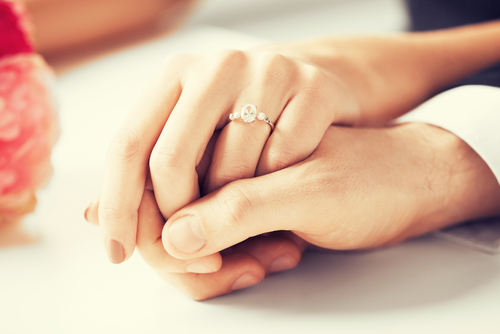 Which Flower Should You Choose For Your Wedding?